So.. I missed my posting date. Twice. *runs away in shame* I was supposed to post on Sunday and Wednesday (if I wanted) and… here I am, on Thursday! But that’s all good since you are a forgiving, kindhearted bunch *puppy eyes* right?? ANYWAYS.

I’m supa~dupa excited today because I’m doing a collab with my awesome bestie , El, and it’s going to be AMAZING (because she came up with the idea, of course)!

This collaboration, Don’t Judge A Book By Its Cover, is where El and I each go to the library and randomly close our eyes and pick a book so we can’t judge based on anything- just randomly. side note: I will write normally, El’s will be bold.

Then I told her my book and she told me her book. I reacted to hers and she reacted to mine. Check out my reactions and her book on her blog!

Here’s the format we’ll be doing:

My book is Into The Bright Unknown by Rae Carson.

The cover is very pretty! Take a look: 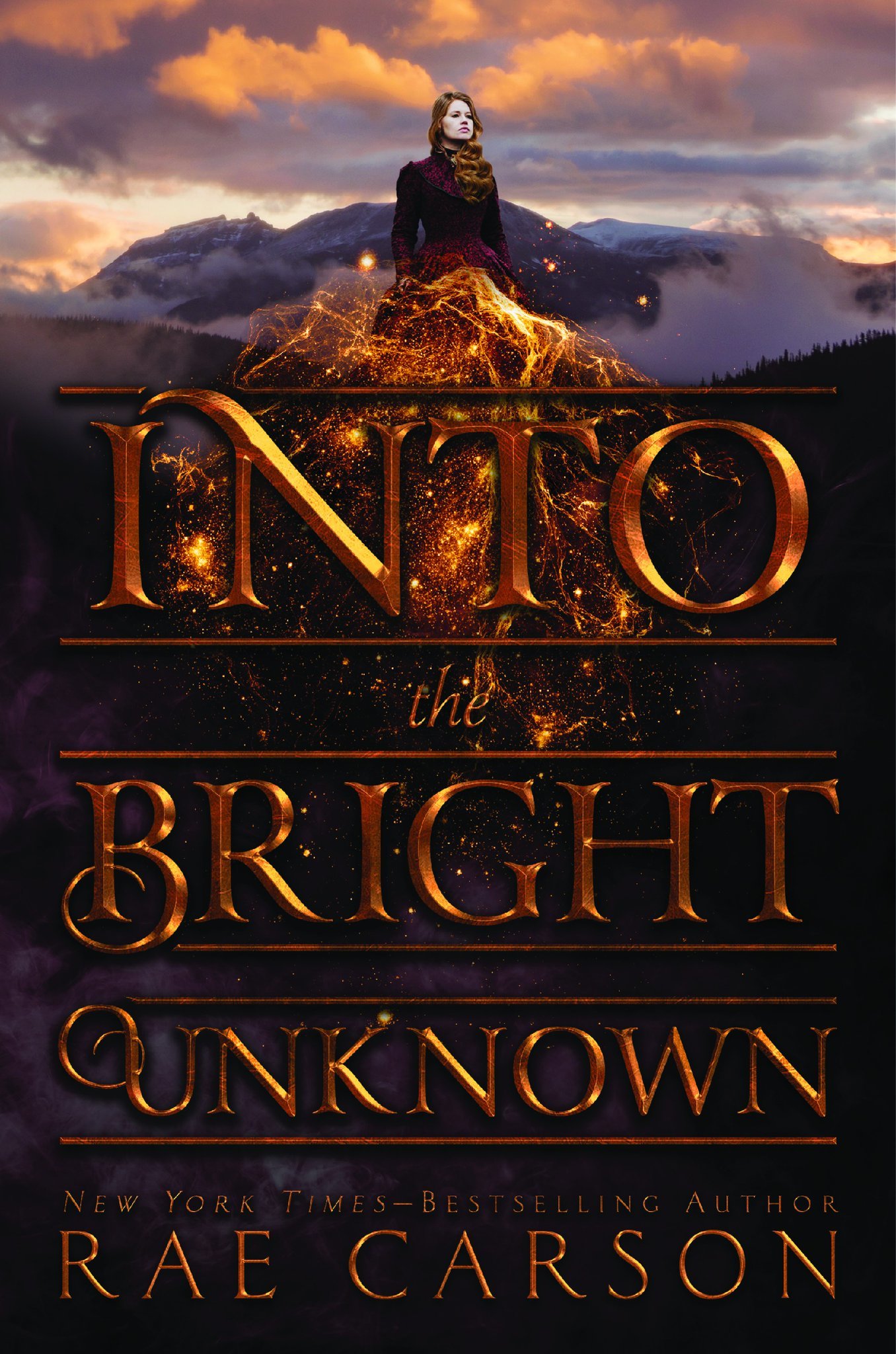 I really like the gold flecks, although Leah’s face is slightly odd?? She looks angry, I guess… and her hair, at first glance, looks like a beard. Just saying. I personally like the font, but it can be distracting, I guess. Ok, that’s it since I wasn’t allowed to read the synopsis 😀

Ok, so this is kind of…interesting. I’m looking at the cover right now & I’m getting the golden compass vibes? Just the lettering & her skirt being like dust. future Aditi: actually, it looks like there’s gold covering her skirt, not her skirt being made of gold 😀 I’m liking the skirt though – it’s super pretty! But why does she look so mad?! Like, what happened?!

The background is also beautiful – all the mountains & trees! But, um…why is she floating? This is obviously a story about magic

The font is pretty old fashioned & takes up A LOT of space – not gonna lie, not the prettiest thing in the world.

Now let’s see what this is actually about!

Ok, so it’s the 3rd in the series, I’m actually really interested to see what that’s like for Adi since it’s basically it’s own challenge!

It’s got a pretty good goodreads rating – 3.85 stars. I’m scrolling down to the actual synopsis now…wow! This is the conclusion to the series too!

It’s sounding like your typical epic YA fantasy…ooh, fans of Leigh Bardugo & Sarah J. Maas. OK: NEW INTEL! It’s historical fantasy – I’ve never heard a book described as that before…but I guess I have read books that would fit with that? It’s VERY American, like it’s mentioned Californian 3 times!

Now a little research into the author & the first one!

I’ve actually pretty recently TBRed ‘the girl of fire & thorns’ but Rae Carson – so that’s link! The book world’s a small place (or my TBR is not)

Ok, so a bit more’s been explained looking at the synopsis for book one  – girl with magic for making gold but obvy someone’s gonna be suspicious so goes to the gold rush so she isn’t suspected. I’m not really feeling compelled but let’s read Adi’s review!

Right here on my blog, I’ll be reviewing:

Into the Bright Unknown by Rae Carson

Series: Third book of a trilogy (first two were Walk On Earth A Stranger and Like a River Glorious 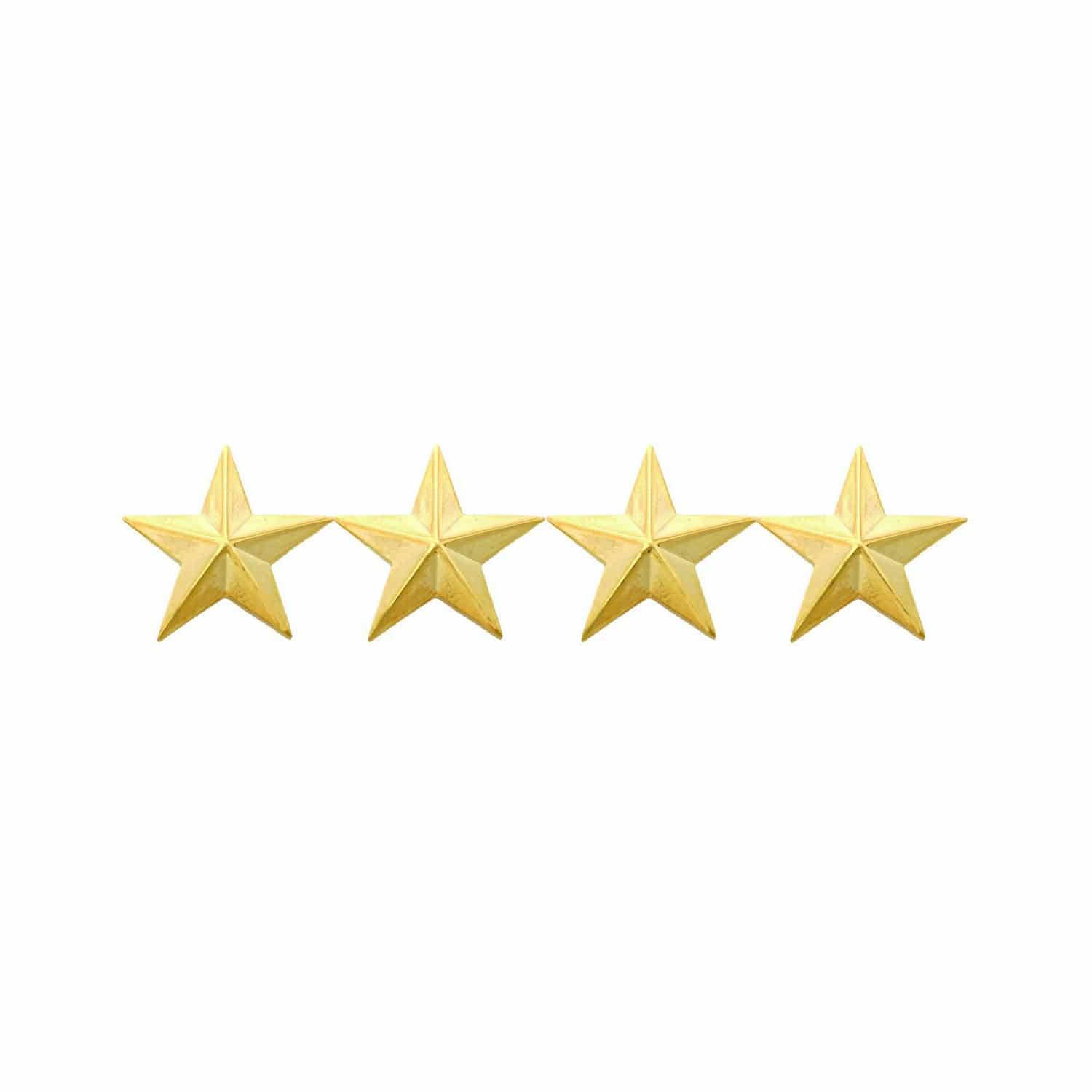 Leah Westfall’s journey has been one of ever-present peril, hidden magic, harsh realities, loss, life, determination, and love. She has searched for a place to belong and a place to call home, and people who can accept a girl with magical powers that prove to be both blessing and curse.

Leah is poised to have everything she ever dreamed of on the long, dangerous journey to California’s gold fields—wealth, love, the truest friends, and a home. Thanks to her magical ability to sense precious gold, Leah, her fiancé Jefferson, and her friends have claimed rich land in California Territory. But their fortune makes them a target, and when a dangerous billionaire sets out to destroy them, Leah and her friends must fight back with all of their power and talents.

Leah’s magic is continuing to strengthen and grow, but someone is on to her—someone who might have a bit of magic herself. The stakes are higher than ever as Lee and her friends hatch a daring scheme that could alter California’s history forever. ~goodreads

I didn’t even read the first two books. But I’ll get to that later.

So Into The Bright Unknown was actually a much better read than I expected! I connected with Leah, the main character (if you’ve read some of my other reviews you would know that that’s a main criticism for books I don’t like), and several of the side characters were also great- in particular Mary, Jim, and Henry. Ooh and Major and Melanchthon and Becky and her kids andddd Peony ❤ ❤ <3. That horse deserves allll the love 😉 As you can see, I really liked the characters!

There is criticism, but let’s first cover the good things. 😀 Leah was actually a really nice feminist female protag, especially given that this whoooole story is taking place during the gold rush in California- the freaking 1800s, children! For that time period this book is reallyyy diverse- actually, scratch that. For even today’s fantasy books, this book is quite modern! It has boss girls, colored characters (even in slave-USA), and isn’t squeamish with talking about actual, serious issues like assault and rape.

Mary is a Chinese girl who’s multilingual (actually, I think quadlingual…) and although she used to be a prostitute, she’s now confident, helpful and determined (can I mention #goals??) and the whole gang respects her. It’s great that they can look past her past life and instead focus on the person she became. I love how Rae didn’t feed into some of the more common stereotypes and the furthest she went to describing her physical looks was “she brushed back her black hair” or something like that.

We have two main black characters, Jim and some other guy that were both slaves, became free men, and taught Leah a bunch about white privilege and that even the well-meaning actions that she does may not be… the besttttt (ok what am I trying to say here?? idek ok I’m out).

Henry is honestly so adorable and I just love his character! Like he’s actually in college and yadayada BUT he’s a sweet one and goshh he’s a cutiieee and his sincere love for stylishness and losing at gambling all the time is heartening 😀

I liked the handling of Leah’s gift

The dislikes? Well, this is supposed to be historical fiction and back in the 1800s people didn’t speak like they do now. I’ll admit that that would have made this book a lot less enjoyable if it was authentically written, but still. It was written like a YA fantasy (oh gawd it is a YA fantasy). That’s written in the 21st century, I might add.

There’s also the fact that Leah’s relationship with Jefferson, her fiancee, was slightly odd. There’s nothing necessarily wrong with it, it’s just that I’m used to reading slow burn romance and the relationship isn’t usually already in a book when I read it- or maybe that’s just because this is the third book… out of three books. O.o whoops!

So the star that I took off was because of the modern writing, the Leah x Jefferson, and me reading this without any context in general.

I recommend reading this series! I’m going to check out the first two books as well 😀 and maybe I’ll like them more! 😉

I probably won’t try this sort of book-searching again 😉 because there’s a good chance I’ll despise it! But it great to do for this collab and both of us liked our books!

Ok, Major and Melanchthon??!!! I need an explanation because, girl, that’s just gobbledegook! (I did just google how to spell that

) Kinda loving that there’s a horse though!

I think the relationship definitely would have been better if you read it from the start (you know, ‘cause that’s how it was written

) it says in the first synopsis “She has a best friend – who might want to be something more” (can I just say how indecisive that sounds?! Like, guy got commitment issues)

ANYWAY, overall, I probably won’t be picking this up (especially not the 3rd one in the series!) but if Adi reads them all from the beginning & likes them then I might reconsider!

Does this book sound interesting to you? Will you check out El’s post? Isn’t this collab idea creative?