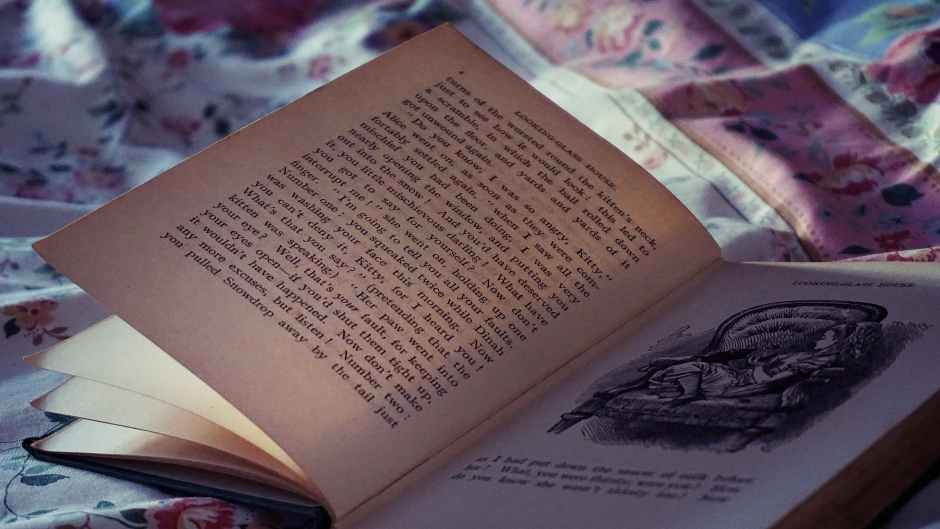 You told me you would be there for me when I needed you. Yet you betrayed me at the darkest hour.

I’ve learned to not trust. No one’s trustworthy. Everyone betrayed me. How can I empathize when no one empathizes with me?

I didn’t listen. I ran and ran away from him. He couldn’t stop me now- it was too late.

Almost there, I thought to myself, reaching out to the tree in front of me. Almost there. I quickly grabbed onto the tree and shimmied up hurriedly. I was an avid rock climber and this was a fairly ridged tree- it was cake.

I froze. Slowly, I faced him. He was at the bottom of the trunk, wearing a desperate look. I knew he didn’t care about me. He just wanted to maintain his reputation.

“I’m overreacting? If you think I’m going to buy this crap you’re selling, go beg to another girl. You started this, I’m ending this. Right. Now.” I said with a deadly calm.

“Kay, what are you even mad at me for? I literally did nothing!” He protested weakly.

I just turned away and climbed higher. Finally I reached the highest point I could go and settled down, setting my backpack on a nearby branch. I could wait all day for him to leave.

I could almost see the gears in his head shifting. Persuasion and compassion weren’t going to work- now he was going to try something else. But I was ready.

“Kay. If you don’t get down right now, I’m going to tell everyone that you’re scared of me. You’re jealous that I’m dating someone else.” He threatened.

I just remained on the tree, not saying a word.

“I’ll call your parents! I’ll tell your friends that you’re a wimp. I’ll tell the teachers that you bullied my girlfriend and I confronted you.” He was getting increasingly desperate. If I didn’t come down, people were going to notice and get worried. Someone would find me and someone would ask me for my story. I would tell them.

Or so he believed.

The truth was, I was scared. I was putting on a tough girl act now. If I told, no one would believe me. I was sure he would have an excuse ready. That I was drunk. I wanted it. I begged him. I forced him. Nothing I said would be taken seriously. After all, he was the son of the mayor. No one wanted to go against him.

“Kay. Please. Kay, remember when we first got together? We were so happy. Why can’t we be like that now, Kay?” He was trying to make me feel nostalgic, to remember the good times.

I resisted the temptation to remind him that he was the one who broke up with me. Instead, I pulled out my World History textbook and started annotating the chapters I was assigned.

“You know, I broke up with you because I thought you’d be happier. And you were always sulking, you know? But now you’re better. You’re not as depressing to be around. I’m willing to take you back, okay?”

“You think I want to be your girlfriend? I pity whoever you’re dating because you’re just a lying, abusive, sweet-talking cheat. And whatever you believe just happened: you’re wrong. You’re wrong. I said no. I said no. Why. Why did you do it anyway? You’re sober. I’m not. I said no anyway. You didn’t listen.” I was in hysterics.

“And you know what, Michael? As soon as you leave, which is going to be soon, I’m going to get off this tree and tell the whole world. And you are going to be so screwed. So go die in a hole, Michael. You are dead to me.”

I looked at my watch. Where was Ivy?

“Ivy?” My voice was timid and I was unlike my usual self.

“Kay! Kay, are you alright?” She was evidently worried. I really didn’t want to ask this of her, but I had no other option.

“Ivy, would you mind picking me up from Michael’s place now?” It was the middle of the party here. I didn’t want to go to a party that my ex was hosting, of all things, but Ivy convinced me to get out of the house on my own for once because she was on a date.

“Just a sec, hun- Bryan, I said wait!– what happened? Are you okay? Did someone hurt you?” As usual, Ivy was being a worrying best friend. But I had to cut her some slack- it really wasn’t easy to be friends with someone who has severe anxiety.

“Oh my gosh, Kay! You’re drunk!” Knowing Ivy, she would be ecstatic that I finally had a drink but worried that I would get hurt. “Okay, okay, I’m coming. Fifteen minutes, ‘kay, Kay?”

It was an joke from when we were young, but I was just scared. Scared, tired, drunk, anxious, alone- how much worse was this day going to get?

So I left the bathroom, eyes darting left and right, hoping he wouldn’t be there. Good. He wasn’t. I slipped out the back door and out on the backyard to wait for Ivy- go further, further, further-

So… I didn’t know what to write, so when I started writing this, I had no idea what this was suppose to be, and you, the reader, should interpret this however you want. After writing this, however, I realized that I do have an interpretation and I’m not sure why exactly I wrote this??

Well, don’t expect a continuation of this. I’m just out of post ideas lol and working on some collabs (yayayay) so I kinda… panicked? And posted something random.